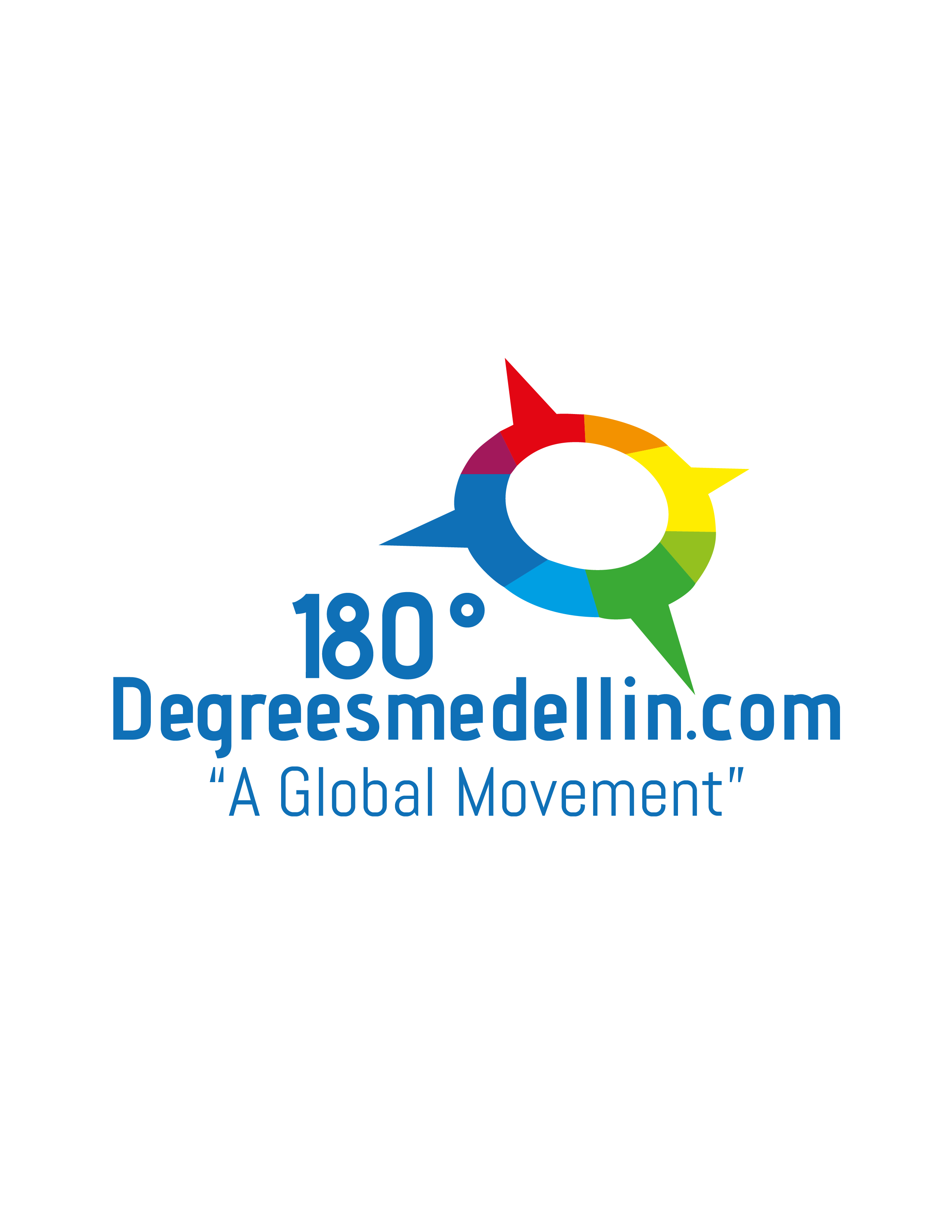 In the Pablo Escobar tour we will make 5 different stops, in the metropolitan area of Medellin, all which make references to not only Pablo but also “the Medellin Cartel”, blind and violent beginning of the Colombian drug war.

In each stop we will get out, share that point of history in medellin, take pics, also be able to walk around that area and get to know it. As we go along, you will be able to get a panoramic view of the city, get some of its biographical historic info, specially the architectural land escapes and its development.

We’ll be making the following stops:

Extra: To meet Pablo’s brother Roberto Escobar aka “El Osito” Price is $50 USD per person. This is separate from the Pablo Escobar Tour fees.

Unless noted otherwise, all of our tours include transportation and an English speaking guide and driver.

Ready to go on the Pablo Escobar Tour.